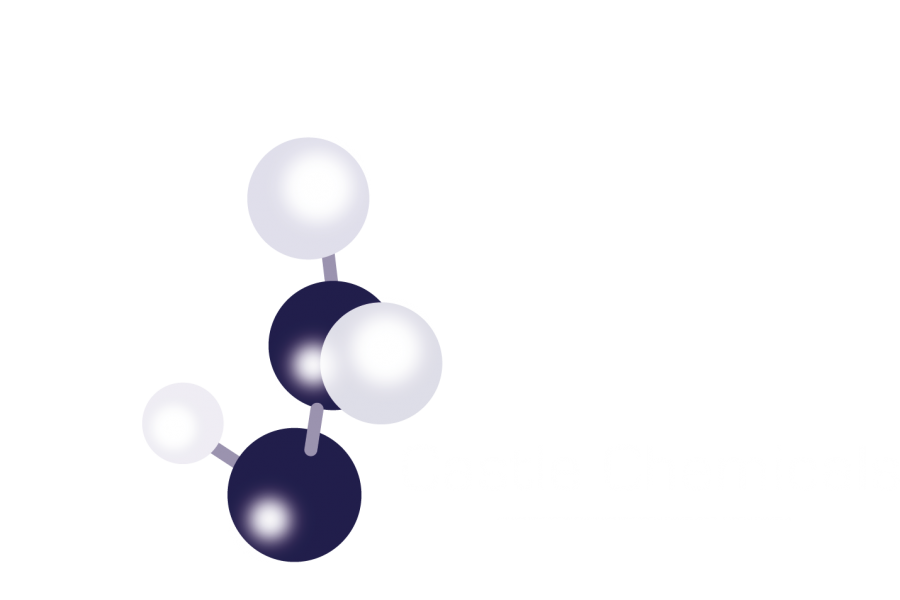 The Pig is the twelfth of all zodiac animals. According to one myth, the Jade Emperor said the order would be decided by the order in which they arrived to his party. Pig was late because he overslept. Another story says that a wolf destroyed his house. He had to rebuild his home before he could set off. When he arrived, he was the last one and could only take twelfth place.

The Pig is also associated with the Earthly Branch (地支—dì zhī) hài (亥), and the hours 9–11 in the night. In terms of yin and yang (阴阳—yīn yáng), the Pig is yin. In Chinese culture, pigs are the symbol of wealth.

Their chubby faces and big ears are signs of fortune as well.

Pigs have a beautiful personality and are blessed with good fortune in life.

Paired with the Celestial Stems (天干—Tiān gān), there is a 60-year calendrical cycle. Although hài is associated with earth, the years also cycle through the five elements of nature (五行—wǔ xíng).

Once upon a time…

We’re all familiar with myths, legends and fairytales. It’s always interesting to see how they explain traditions that we still have in modern society today—the things we feel are normal, but are actually quite weird if we think about it.

So why do the Chinese celebrate the Spring Festival (Chinese New Year) the way they do? Why do people put up red decorations and light firecrackers? Who chose the 12 Chinese zodiacs? What‘s the point of malt candy?

The stories date back to thousands of years ago. Here is a collection of a few popular and interesting Chinese New Year myths.

The Monster and New Year’s Eve

In ancient times, there was a monster named Nián (年). It usually lives at the bottom of the sea and comes up once a year to feast on animals and humans. On this day, the villagers would all escape into the mountains.

The Chinese New Year holiday comes to its climax with the Yuan Xiao (元宵节—yuán xiāo jié), or Lantern Festival.

Began over 2000 years ago, the festival has developed many meanings. It celebrates family reunions and society. It features ancient spiritual traditions. Some also call this the “true” Chinese Valentine’s Day.

The many activities include moon gazing, lighting lanterns, riddles, lion dances and eating rice balls. According to the lunar calendar, the festival takes place on January 15. Dates of past and future Lantern Festivals using the Gregorian calendar include:

Cultural Significance of the Lantern Festival

The Spring Festival is a time reserved for families. There is the reunion dinner on New Year’s Eve, visits (拜年—bài nián) to in-laws on the 2nd day and neighbors after that. Stores reopen on the 5th and society basically goes back to normal.

Castle Chemicals wish all their contacts and friends all over the world a Happy New Year and A Healthy Year of The Pig 2019! 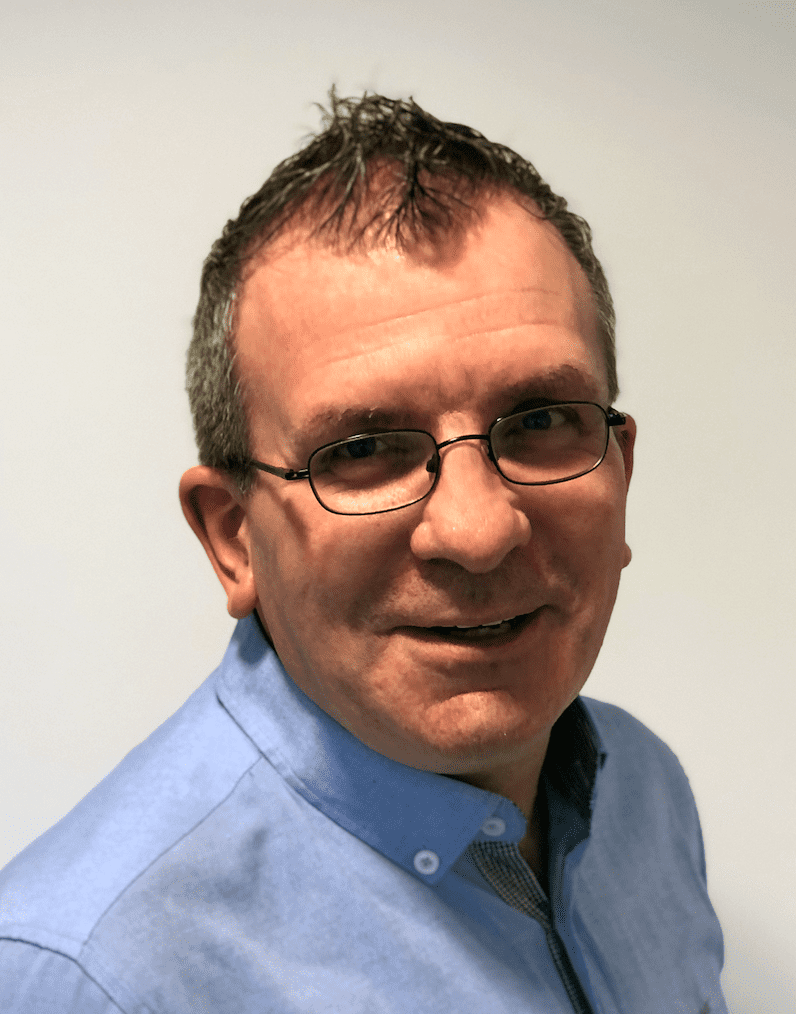 We are delighted to announce our new Management Accountant – Gary Aspden.

We are delighted to announce our new Management Accountant – Gary Aspden. He recently joined our team and he has become very much part of 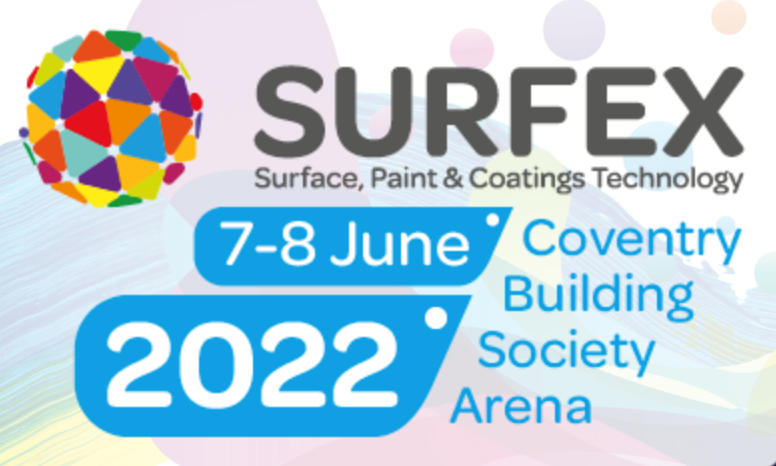 We are delighted to announce that we will be exhibiting with our Partners on stand 631. https://www.surfex.co.uk/attending/ 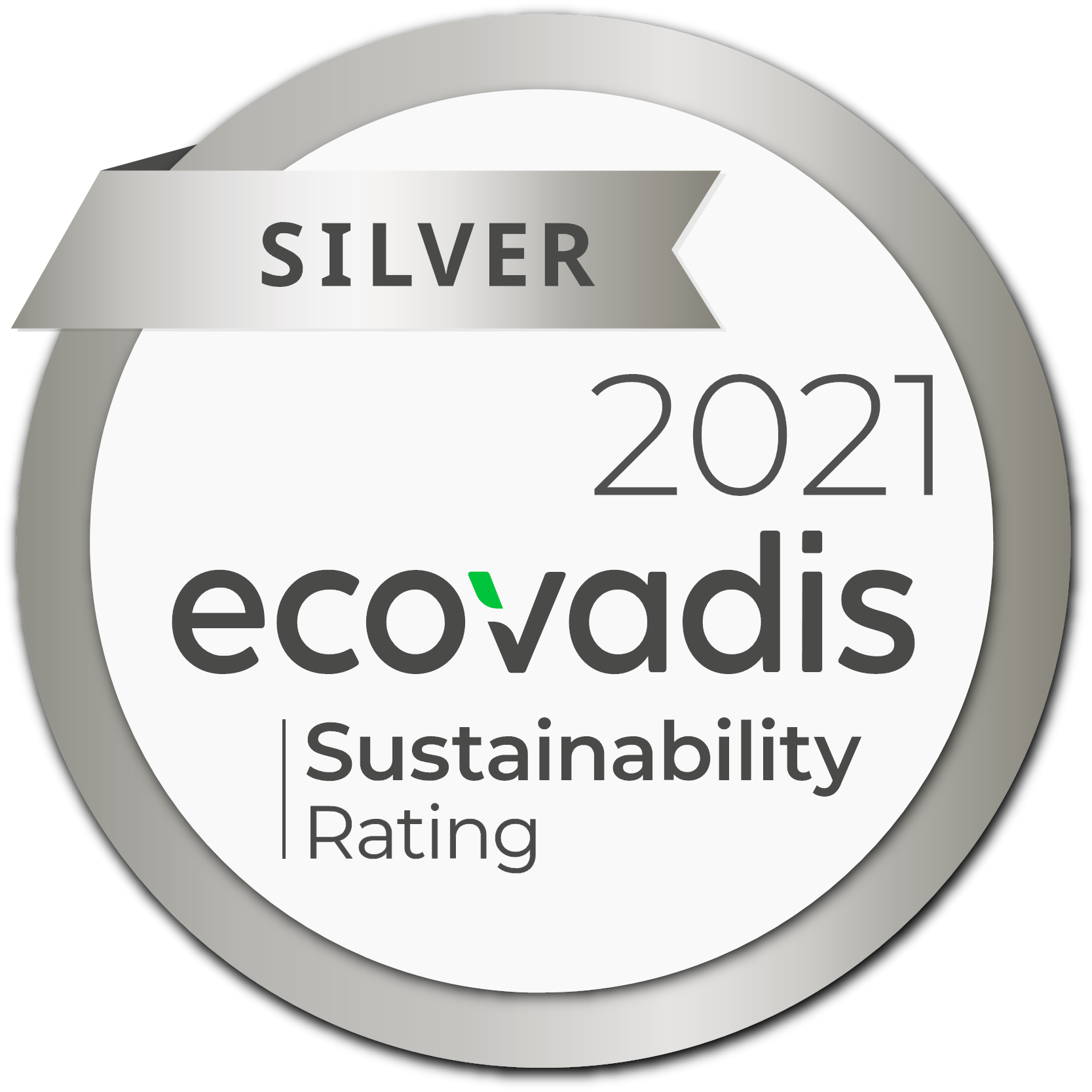 We are delighted to have been awarded Silver for another year at Castle Chemicals Ltd. We strive to maintain this and more. What is Ecovadis 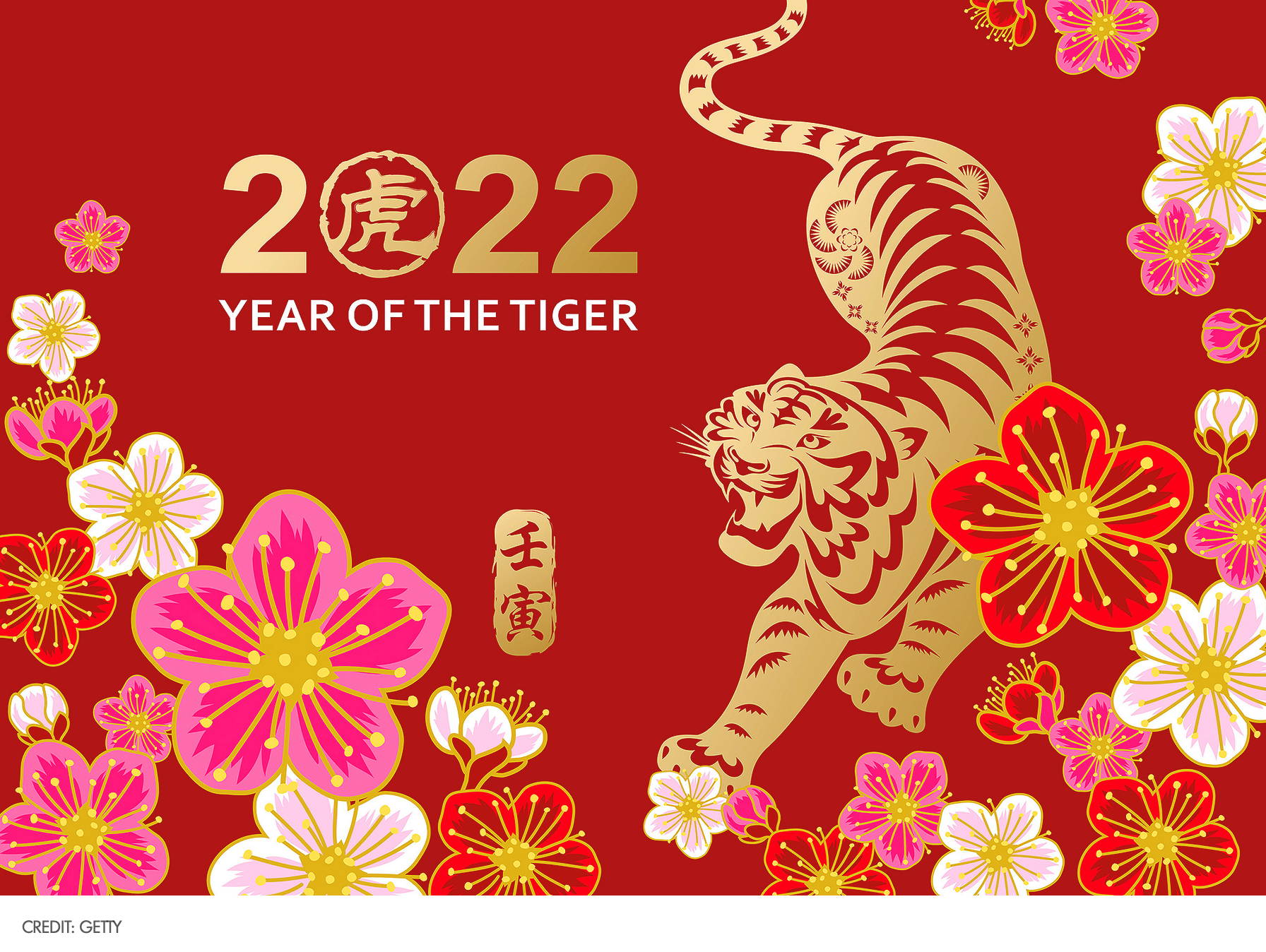 The Year of The Tiger

Happy Lunar New Year – The Year of the Tiger! We wish all our friends and colleagues a Happy New Year! Tigers are considered courageous, 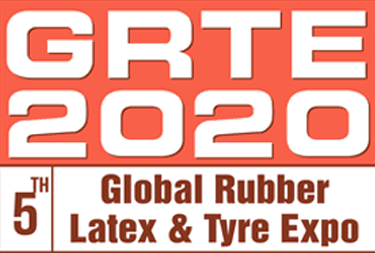